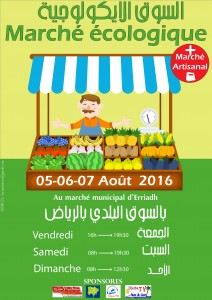 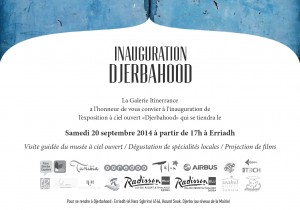 A little message to thank you a lot for your support throughout the last few years.
Looking forward to seeing you (again) in Djerba Island.

If you’re waiting for the traditional “Merry Christmas and Happy New Year” message, please, please do not go further in reading my annual message…
I may be sarcastic but never to the point of using the kind of messages featured by some greetings cards that capitalize on the global gloomy mood and featuring, such as “Have a Great Depression and a Subprime New Year”

A Chinese proverb says “Instead of damning the darkness, it’s better to light a little lantern.”
I would rather switch all Xmas lights on…

Here we are at the end of 2008. Most of us would argue that it was not a year to look back on. It is rather a year to look away from!
No doubt, 2008 will be remembered as the “annus horribilis” that brought down the world to its knees, within a global horrible mess, a mixture of interrelated crises: a food crisis, a financial meltdown, an energy/raw materials crisis, and finally, a System crisis.

For years and years, we’ve heard Medias and politicians from all parties announcing the down of a new era of perpetual growth and prosperity. 2008 provides the counter-thesis to the official speech. And what if this is the end of the global expansion cycle?

The inconvenient truth is rather basic: We are living beyond our means and there is no improvement in sight. We are all guilty of this mess. We have built a hyper-consumption society that threatens all our ecological life-support systems and swallows our energy resources and raw materials at an unsustainable pace.
We have become accustomed to the intellectual hypocrisy, subscribed to all empty rhetorics disguising our System’s fragility.
Now, reality is just biting back. Our global economy looks like a huge Ponzi scheme, ready to implode at the first earthquake.

The “Doctor Doom and Gloom” (this is not me) says:
“We probably have less than ten years to put ourselves back on the road to sustainability.
It is vital to prevent the eminent social and ecological crashes and to avoid a worldwide climate/sustainability collapse. This would be really really HORRIBLE!”

For that, don’t you think that we should rethink our economy away from the demand for perpetual growth? Voluntary downsizing is a solution… Just think about it.

The emperor is naked and so are his knights, you and me.
But Hope you the best attainable World. A little e-card is here for that: Oxala_eCard2009

PS: This is my annual message, don’t worry… Now, it is finished. 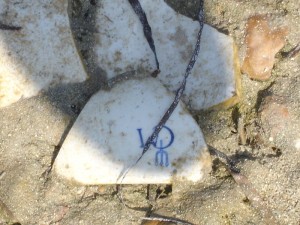 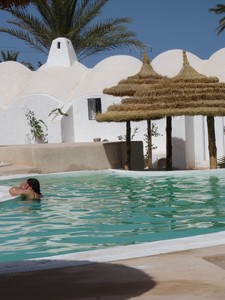 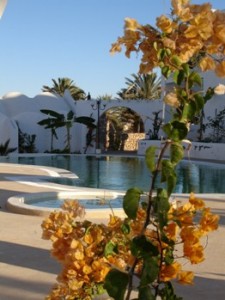 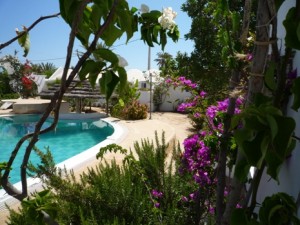 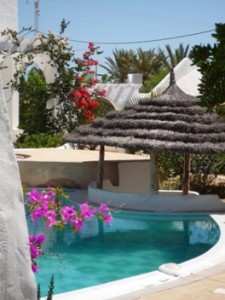 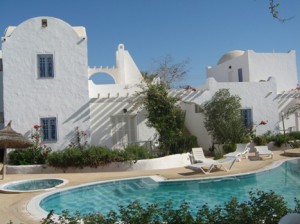 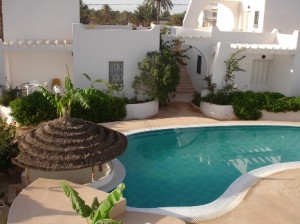 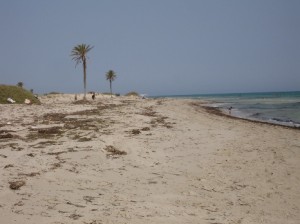 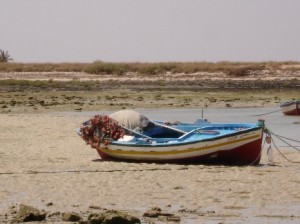 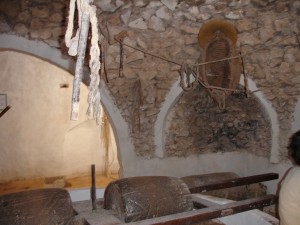